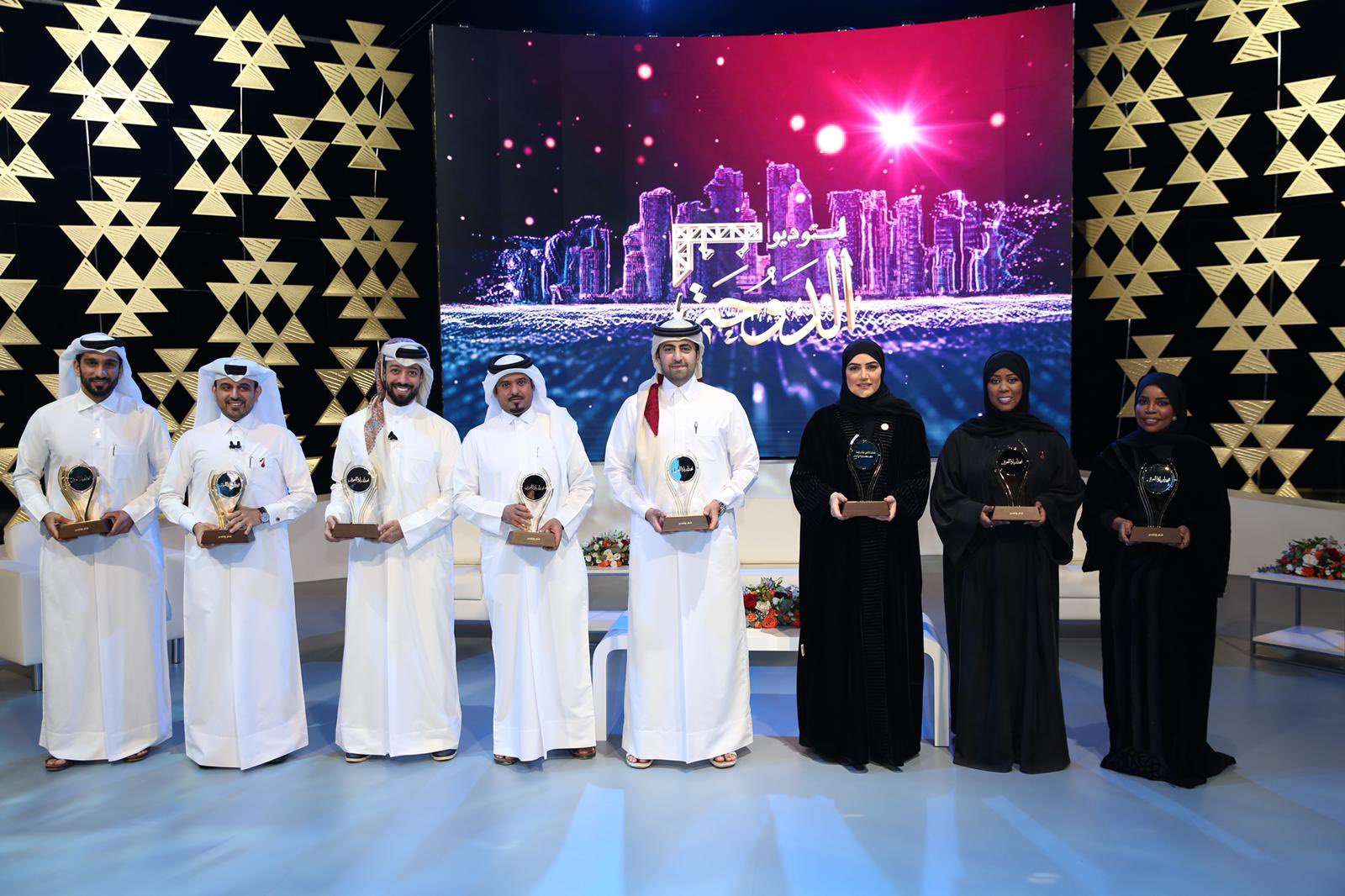 The State National Day Celebrations Organizing Committee (SNDCOC) concluded the program network presented on Doha 360 channel during the period from 14 to 19 December 2020, on the occasion of the National Day of the State of Qatar. This network was characterized by a national character, aimed at enhancing the national identity and consolidating authentic Qatari values, whose heritage is derived since the time of the founder Sheikh Jassim bin Muhammad bin Thani, may God rest his soul.

This program was characterized by diversity, and included the Challenge and Achievement programs, a competition program presented to school students. The programs featured strong competitions between students of both sexes. As for the Doha Studio program, it hosted a group of well-known personalities and officials in all sectors of the country to shed light on the most important and prominent achievements.

The package also included the “360 Weyak” programs, where the audience participated directly. The programs received a remarkable interaction from the audience of all ages, in addition to the “Khater Hour” program. Broadcast in cooperation with Al Rayyan TV, the program hosted a number of artistic personalities, poets and plastic artists.

A number of media professionals participated in presenting the program network. They talked about the nature of these programs, and they addressed the most important issues around them in terms of their mission, message and goals.

Media presenter Sabah Rabia Al-Kuwari expressed his joy at participating in presenting the “Doha Studio” program, through the SNDCOC on Doha 360 channel. He said that “the program was a national forum that we are very proud of, as it came within the framework of a joyful and endearing national occasion. It is the occasion of the National Day, the day of the founding of the State of Qatar by the founder Sheikh Jassim bin Muhammad bin Thani, may God rest his soul.”

He continued: “The occasion of the National Day usually prompts us to self-reflect and critically review our work during the past year. It also prompts us to think of what we will offer to our homeland next. The year 2020 was an exceptional year for our country, during which the State witnessed many achievements on the ground under the banner of His Highness Sheikh Tamim bin Hamad Al Thani, the Emir of the country, may God protect him. With all these achievements for our homeland, the future will be more beautiful.”

Al-Kuwari thanked the SNDCOC for its role in starting such a program network, and also expressed gratitude for “Ooredoo for giving me the opportunity to be part of the work team on this national occasion that’s dear to our hearts.”