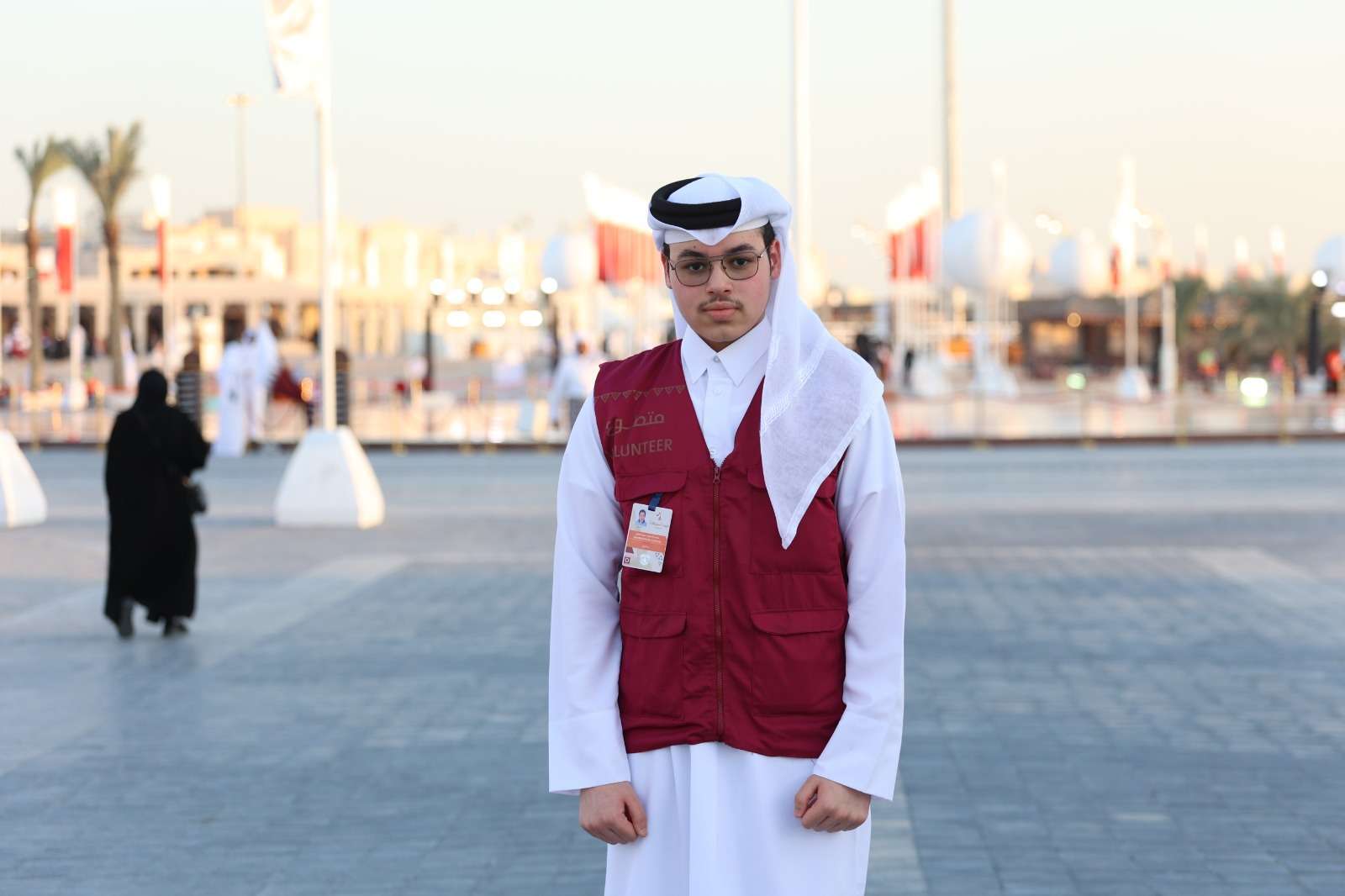 The efforts made by the youth volunteers at Darb Al-Saai received many expressions of praise from the visitors and families, as the volunteers were spreaded all over the place, where they provided an additional value  to this huge community event, especially since the activities are full of many families, which requires  to intensify the service facilities. With the expansion of the new headquarters of Darb Al-Saai, a number of youth from the Qatar Voluntary Center where they were dedicated their time to serve the visitors. They proved their capabilities in addressing that task that is held in conjunction with several occasions, as the celebration of the National Day activities and Qatar’s hosting of the World Cup.

As for  the role played by the volunteers during Darb Al-Saai activities this year, the General Coordinator and Supervisor of the Volunteer Team, Mohammed Khalifa Al-Kiyumi, explained that the Qatar Voluntary Center provided 150 volunteers, divided into two periods for a period of 24 days, explaining that work has been done to train them on the most important skills of dealing with the public, in addition to first aid, and their inclusion in many civil defense workshops, and they have expressed their enthusiasm since the first day to carry out their national and community duty. He explained that they are working during the Darb Al-Saai activities to guide visitors, receive them, and organize entry, indicating that they are spread throughout the place. He noted that there are those who guide them to the parking lots, and those who help families when entering the gates, and they also guide them to the events’ places, and suggest to them the various programs in the place, and they also contribute to the field organization of events.