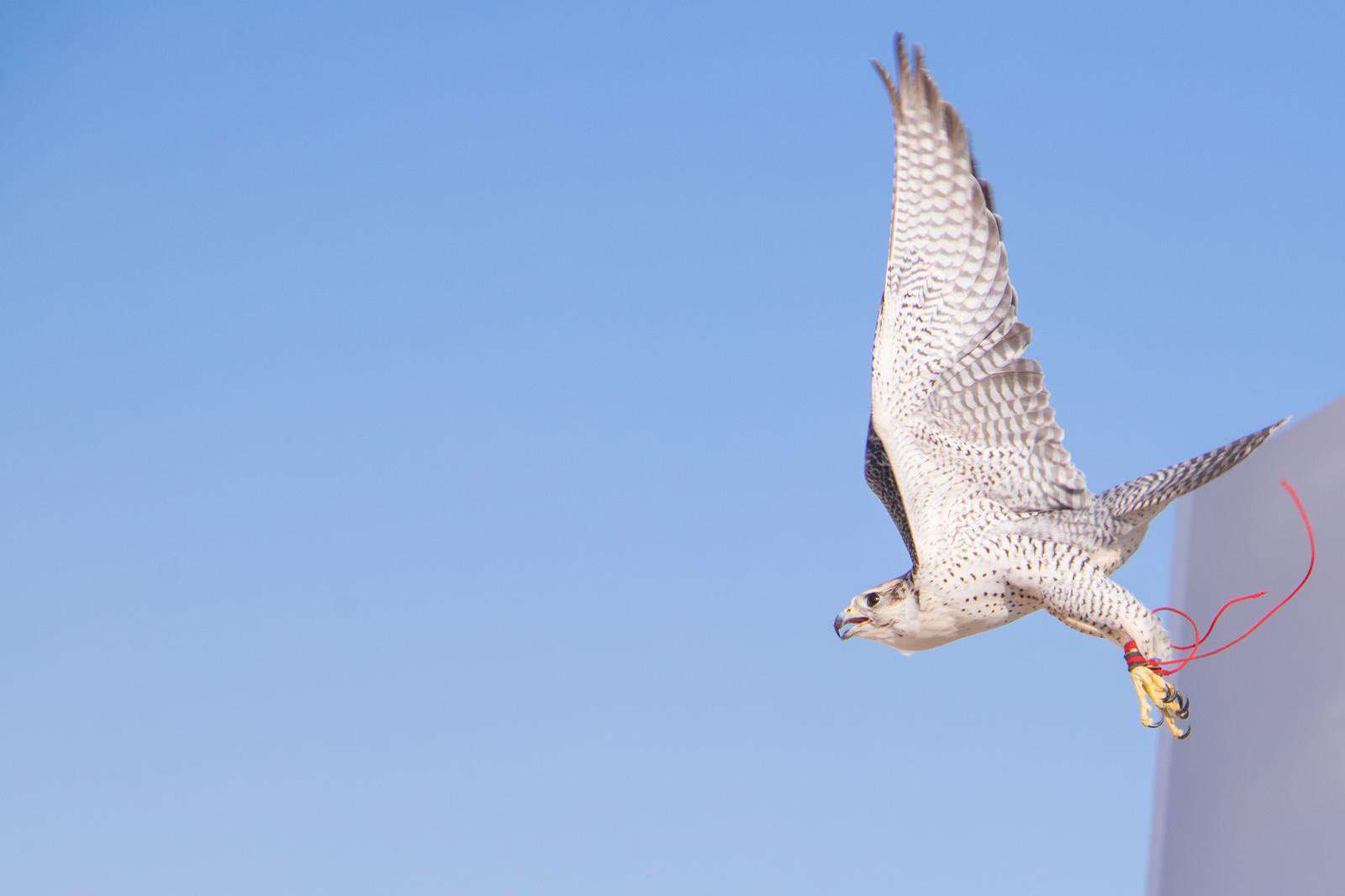 Six falcons have qualified for the final of the pollen competition within the 2021 National Falcon Day Championship, which ends tomorrow, Tuesday. The National Falcon Day Championship is one of the most important tournaments organized by the Qatar Al Gannas Association, with the support of the Organizing Committee for the National Day Celebrations 2021, and under the supervision of the Qatar Center for Cultural and Heritage Events. Yesterday morning, 32 falcons competed in Sabkhat Marmi in Celine to reach the final stop in the pollen competition, which has a special place among falconers, as this type of competition is a living embodiment of the traditional hunting practiced by our fathers and grandfathers since ancient times. laying down his laws.