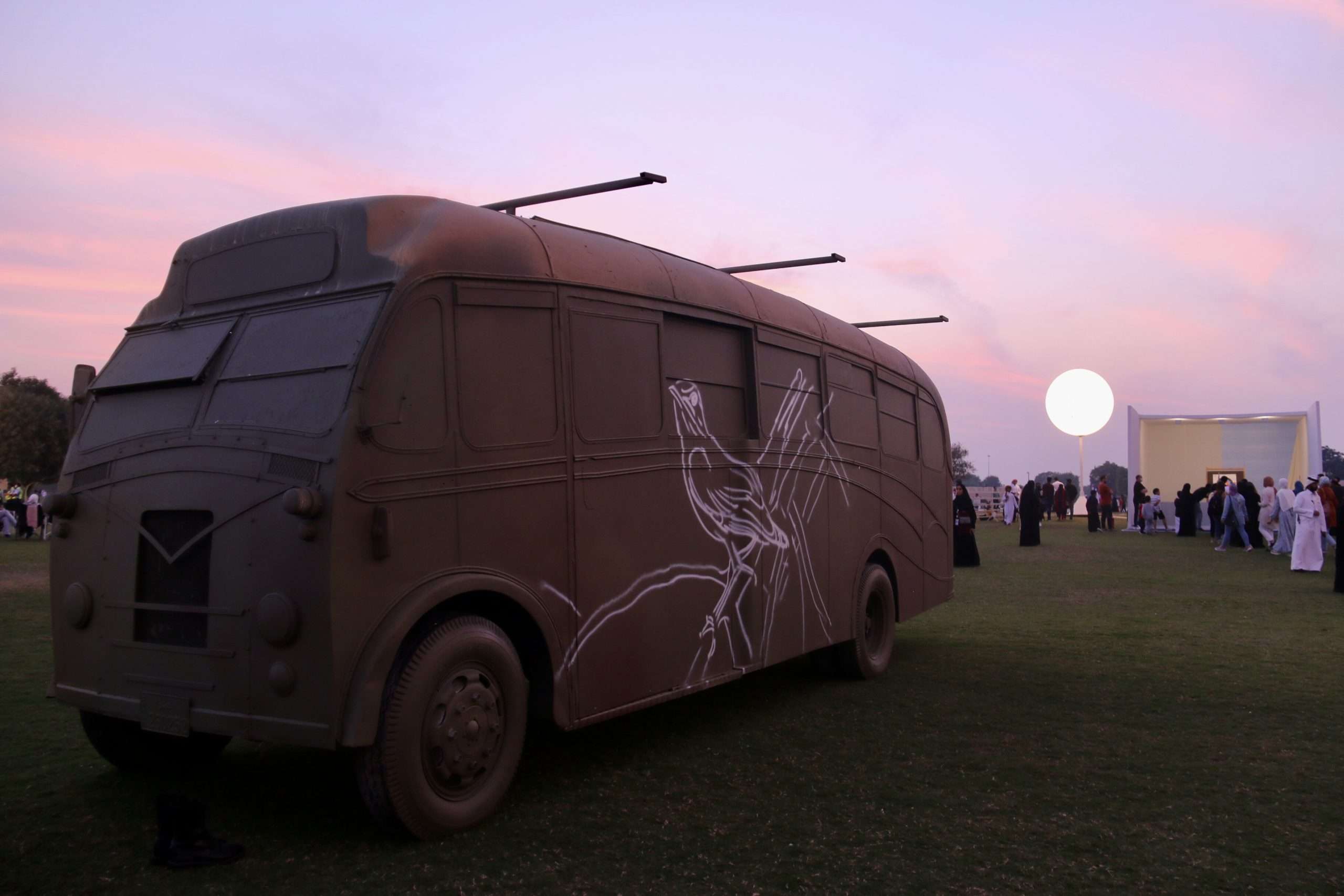 This year’s theme aims to strengthen solidarity, loyalty and pride of the Qatar national identity.

Decorated cars, busy streets and extravagant parades: Qatar’s National Day kicked off with celebrations that are nothing short of breathtaking.

Observed annually on December 18, the 2021 celebration for this year is held under the theme ‘Ancestral Meadows: A Matter of Trust,’ which aims to strengthen solidarity, loyalty and pride of the nation’s rich identity and values.

It also looks to incorporate the environment as part of Qatar’s heritage and encourage its reservation for future generations.

The national holiday marks the day in which founding father Sheikh Jassim bin Mohammed Al Thani succeeded his father as the amir in 1878 to lead the country towards unity.

On this day each year, Qataris along with residents take to the streets to celebrate the country that they consider home. Many decorate their cars and homes, draping them with national flags, others take to the corniche to witness the annual parade and cheer on as planes show off acrobatic maneuvers overhead.

But this year was nothing short of special. A spectacular infantry parade and air and naval shows took place along the Corniche with thousands eagerly watching and celebrating on the sidelines.

A breathtaking firework show is also expected along Doha Corniche on the evening of QND, which will kick off after the final match of the FIFA Arab Cup Qatar 2021.

A musical water fountain and light show is also expected at the Corniche from Al Masrah Park to Pearl Monument later in the evening.

Performances and shows have already kicked off at Qatar’s iconic Souq Al Wakra and Souq Waqif, adding to a memorable celebration for this year’s national day.

Next year, the national holiday will be celebrated on the same day as the FIFA World Cup final, where more than 1.5 million visitors are expected to flock to the Gulf state.