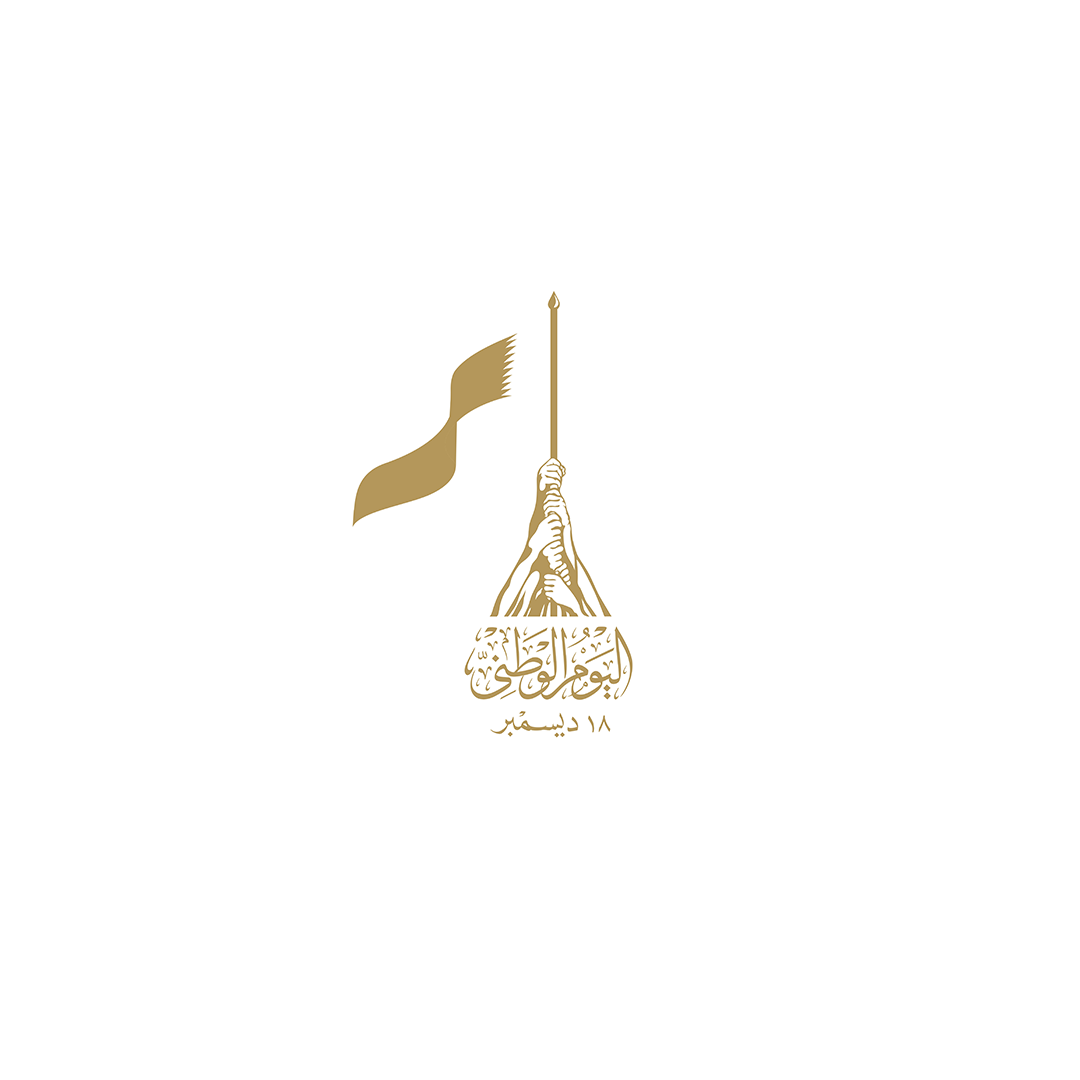 The Qatar National Day (QND) celebrations’ Organising Committee (QNDCOC) has announced a series of activities to take place across the country to mark the State’s National Day on December 18.

This year’s National Day activities will be held at several locations, including Al Wakrah Old Souq, Aspire Park, Al Rami Sports Club and Qatar Foundation enabling citizens and expatriates to participate in them. The activities of the National Day 2021 will be held under the slogan ‘Ancestral Meadows: A Matter of Trust’ which is based on the poetry of the Founder of Qatar, Sheikh Jassim bin Mohammed bin Thani.

Live screening of the activities will be available on giant screens at same locations where they will be held. A group of cars bearing the flags of the State of Qatar will be distributed at the venues of the events to add the beauty of the place, enhance national belonging, and affirm adherence to national identity.

Another activity ‘Majlis Al Nokhatha’ will be held, in which visitors are received and hospitality is provided, in addition to a question competition, during which cultural information is presented, and it will be held from December 14 to 18. The same period will also witness the establishment of ‘Al Fereej Museum’, which contains a collection of models that express ancient folk games, ancient ships, and handicrafts at Al Wakrah Souq.

The Fine Art event will be held from December 14 to 18. It is a direct drawing of the wildlife from the Qatari environment, such as drawing plants and animals, land and sea, with drawing of models, from making drawings on traditional boats by Qatari artists.

Children will make drawing and colouring plant pots to encourage them to cultivate, in addition to free drawing under QND slogan, provided that an exhibition of artists will be held, during which their artworks will be displayed in areas inspired by the environment.

Riding competition will also be held at Al Wakrah Souq where daily prizes will be distributed to participants, in addition to a final competition that will be held on December 18 for the winners of the daily competitions.

The educational sector will present several activities during QND celebrations, including an environmental event ‘Ancestral Meadows: A Matter of Trust’ that reflects the interest and passion of Qataris to love the earth through their initiatives in the fields of environment.

Three boys schools and three girls schools have qualified for this event. The schools will compete in the final of the event by presenting the activities of their environmental initiatives. The closing ceremony will be held on December 16.

The educational sector activities also include ‘Adulqaseed’(Counting the Poem) event, a competitive event that began in 2009, and aims to enhance the value of participation in this national occasion by reciting poems, reviving the folklore, discovering, supporting and promoting poetic talents.

The best five participants from boys and girls schools will be short-listed to compete in the event final on December 17, at Qatar Foundation, as part of the National Day activities accompanying the D’reesha Festival.

A parade activity for school students will be held from December 14 to 18 in Aspire Park and Al Wakrah Old Souq and on December 12 and 13 at Qatar Foundation within the associated activities of QND celebration.

Aspire Park will also host a number of events, including activities and competitions, including ‘Al Muqattar’ event, which will be held from December 14 to 18, during which visitors are received to exchange conversations.

They will be introduced to Qatari customs and traditions like how to prepare and serve Arabic coffee, in addition to offering a range of other activities, such as storytelling for visitors, playing the rabab, the popular puzzle competition (Al Rama’a), and the etiquette of the Majlis.

The associated activities of QND celebration of Al Rami Sports Club, includes shooting championship for professionals, in addition to the establishment of another championship. The activities of the National Falcon Day Championship will be organised by Qatar Al Gannas Society with the support of the Organizing Committee for the National Day Celebrations 2021 with the participation of a large number of falconers. Apart from aforementioned activities, many more activities will be also held to celebrate QND 2021.