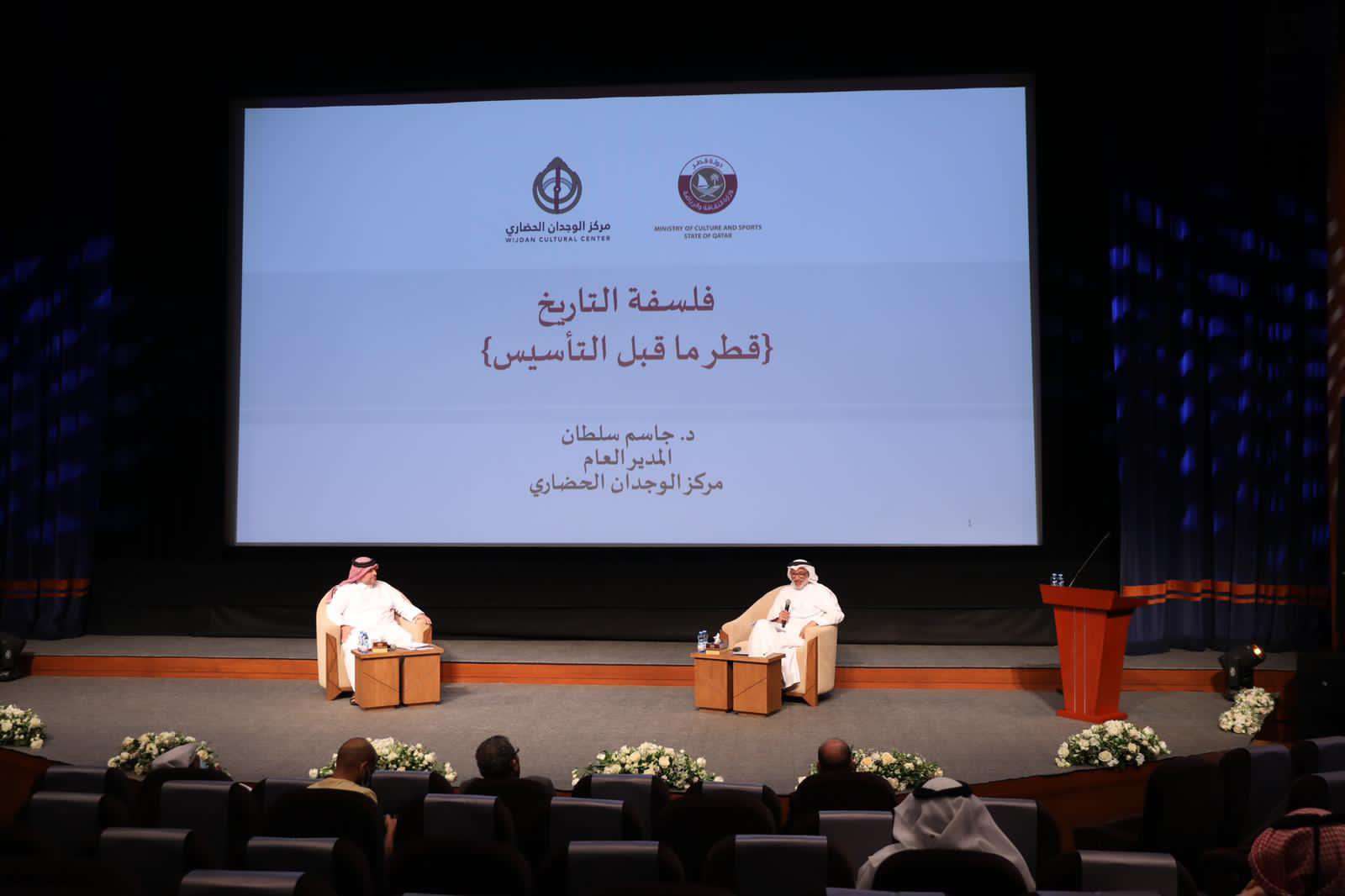 Panel Discussion and Closing Remarks “Qatar and the Establishment Challenges”

The panel discussion of “Qatar and the Establishment Challenges”, organized by the Organizing Committee of Qatar National Day celebrations for two days at the Qatar National Theater, concluded with the participation of a group of Qatari and Arab researchers and historians.

The panel, via a number of topics, sought to deepen our knowledge of the challenges that faced the State of Qatar inat the early stages of its establishment, and its extended effect on our present. In addition, it provided modern readings of historical events in the light of contemporary changes.
On the second and last day, two sessions were provided, first by Dr. Zakaria Korshun, head of history department at Fatih Sultan Mehmet University, presented a paper entitled “The value of the Founder’ Sheikh Jassim bin Mohammed for Ottoman Sultan, and the regional relations among them”
He discussed some aspects of historical relations among the Founder’ Sheikh Jassim bin Mohammed and the Ottoman authorities. He emphasized that the bilateral relations between two parties remained strong up to present, by referring to a group of historical events that were clear evidence of the depth of relations among two countries. In addition, he mentioned that bilateral relations between two countries witnessed a qualitative jump in the current era due to mutual brotherly and historical relations among them.
Dr. Jamal Mahmoud Hajar, a professor at Qatar University, in his paper entitled ” Qatar and Ottoman Option” discussed the role of Qatar policy since then in improving its abilities, and to make this clear he focused on the Ottoman option which was having several reasons most notably is that the Founder viewed that by sharing his tribes with Ottoman, in terms of faith, could create a common ground as well as this would not get them undergoing by any colonial interests. They put their religion above all other interests, and they were supportive to each other to get rid of British limitations.
In the 2nd session, Dr. Jassim Al-sultan, in his paper entitled “Qatar in Pre-Establishment Period – Philosophical Perspective”, discussed the impacted elements of shaping the history such as: geographic, values, challenge and response, as well as the importance of other opinion, criticism, encourage creativity, the ability to transform the values into actionable measures and optimal use of wealth, he was stressing that the history of Qatar is an interaction of surrounding factors.

Be the first to receive the latest news and events.