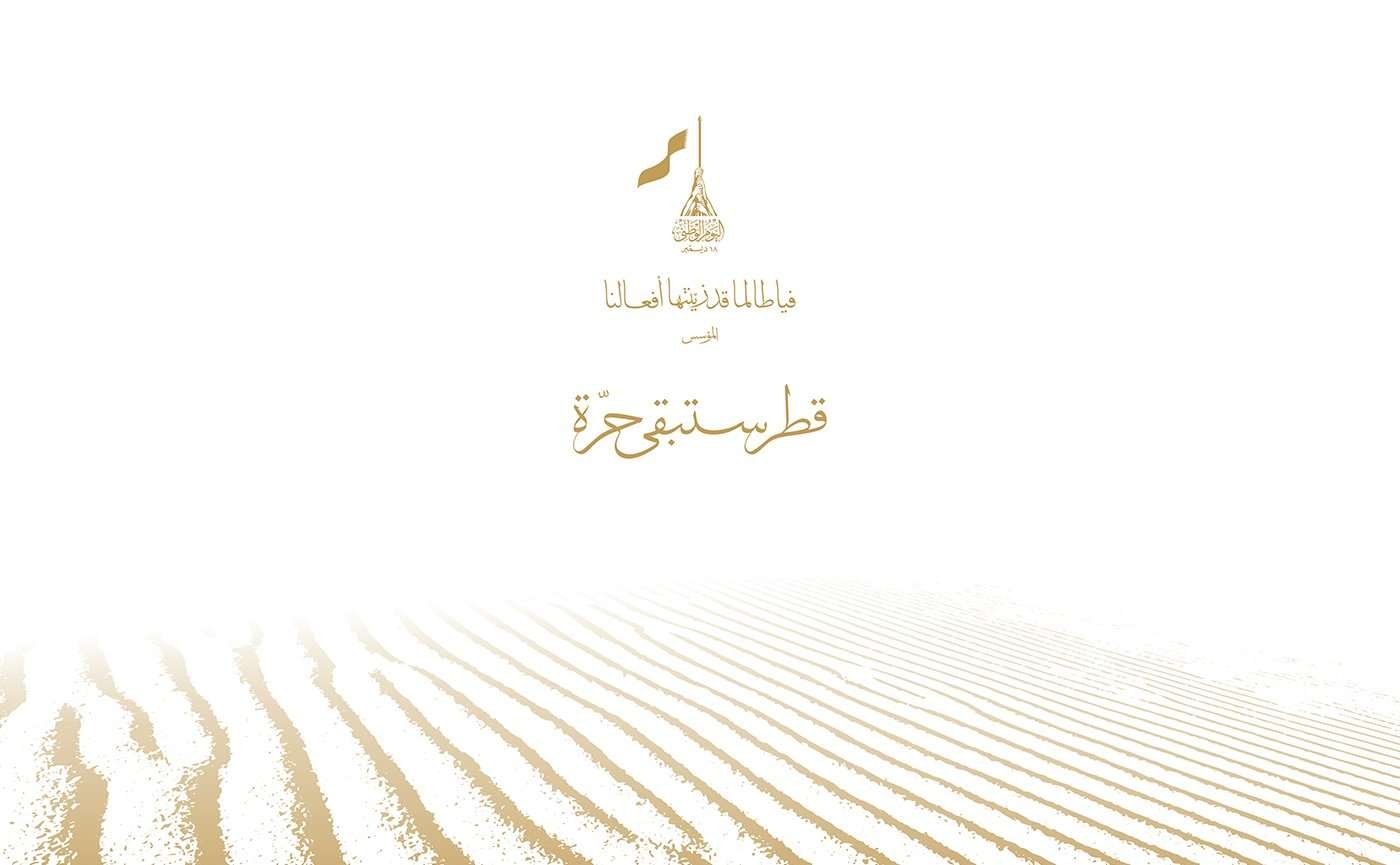 All societies and nations face difficult challenges at different periods of their history in which they test their abilities to confront them and strive to create what meets their needs.

The only difference between steadfastness of nations and their progress or between their inability and delay is in the availability of responses that go beyond surface reaction to achieve pride.

The challenges – of course – are the secret of the renaissance of nations. Otherwise, civilizations would not exist and will not continue their progress. Qatar and its people are no exception from this fact in their honorable history.

Every generation in this beloved homeland has faced its own challenges by two kinds of responses: first is doing the good deeds that built this country, and the second thing is the exceptional defense that preserved the land and protected its sovereignty from the beginning of its foundation until the handover to successive generations.

Therefore, The Founder, in one of his poem’s verses says, “As long as it was proven by our deeds”, that points out the importance of good deeds. The Holy Quran says in this regard “Blessed be He in Whose hands is Dominion; and He over all things hath power, He Who created death and life, that He may try which of you is best in deed: and He is the Exalted in Might, Oft-Forgiving.”

The good work that builds the nation varies from era to era according to the growth of its needs, and it is a necessary condition of its renaissance.

Today, we are at the crossroads of a decisive stage in the history of this free country. The first lesson is the need that the sons of the country must work hard to achieve self-reliance in science, industry, agriculture and the development of all the elements of the renaissance of their country. The love of the country must be translated into good work and success.

The great work does not stop at this mentioned point but extends to justice, sincerity, rejection of fanaticism, and fighting corruption; all of which are the elements of human dignity. This is the deep meaning of the poem’s verses mentioned above.

The good deeds do not stop at this as it includes achieving justice in times of crises and leads to defence, to which the Holy Quran refers clearly: “And those who, when an oppressive wrong is done to them, they revenge.”

The victory is linked to defence, and is based on the belief of protecting the nation and its sovereignty. We should prepare political, military, scientific, economic and cultural power, which enables us to fight every tyrant wanting to assault the sovereignty of the country.

At this sensitive stage and starting from the occasion of the National Day, this generation which believes in the projects of his homeland confirms its commitment to this great heritage and continuing on it.

These are all good deeds which decorate our beloved country Qatar, and respond to the challenges in order to remain free as long as the hearts of its citizens and residents beat with dignity and pride.