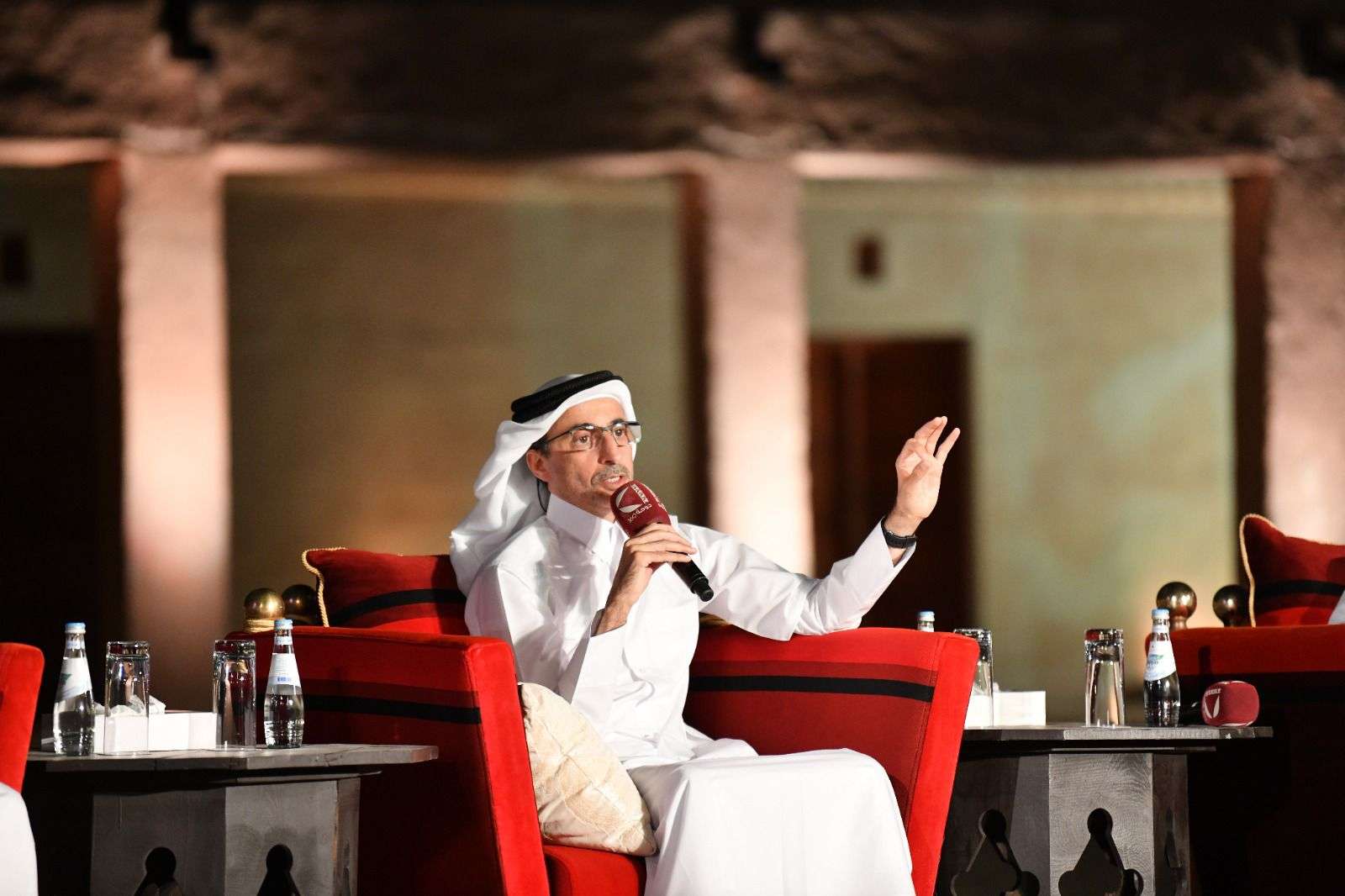 Environment is focus of QND 2021 celebrations

Preserving Qatar’s ecological space will be the focus of this year’s Qatar National Day celebrations, held under the slogan: “Ancestral Meadows: A Matter of Trust.”

While Darb Al Saai activities are put off until next year, the QND parade will take place at Doha’s Corniche Road as always.

Several activities will highlight the importance of preserving the environment as part of the QND celebrations. This was announced during a meeting HE Salah al-Ali had with journalists and media practitioners at Al Wajba Fort.

HE Mr al-Ali is the Minister for Culture and Sports and chairs the Qatar National Day Celebrations Organizing Committee. “Qatar National Day this year will be celebrated under the slogan ‘Ancestral Meadows: A Matter of Trust’. Qatar’s focus on environment is dating back from ancient period. One of the pillars of Qatar National Vision 2030 is environment,” said H E Salah bin Ghanem Al Ali.

The environment has long been an integral part of the Qatari culture, HE Mr al-Ali said while addressing journalists. He also mentioned that Dar Al Saai activities will not take place this year.

However, he also said that preparations are underway to set up a new site for Darb Al Saai in Umm Salal area. The new site is expected to accommodate a larger number of people and hence minimize chances of causing an unlikely but possible Covid-19 wave as participants can socially distance from one another if restrictions were to tighten again next year.