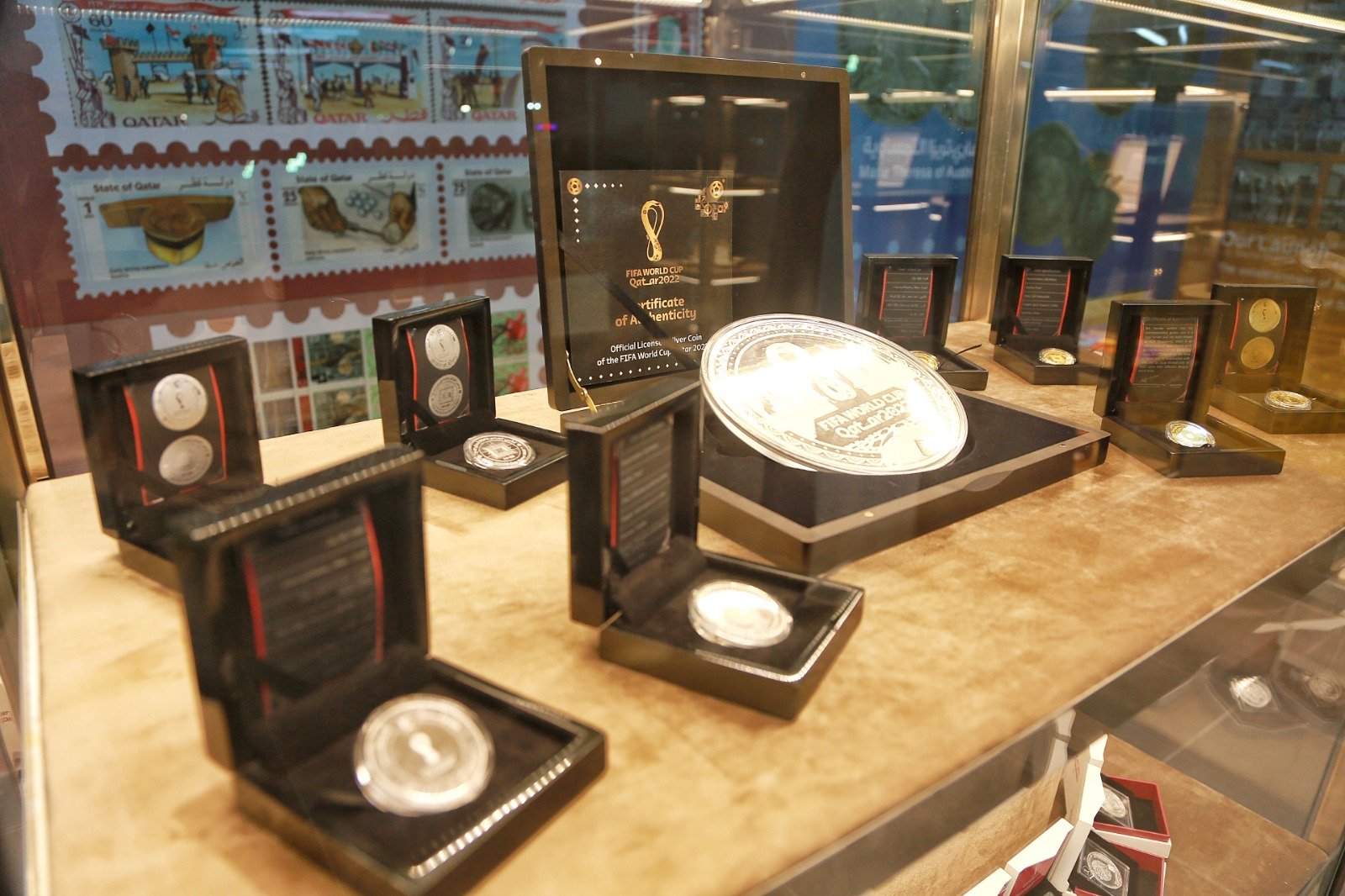 Visitors to Darb Al-Saai buy heritage items that have historical significance related to the Qatari house, in the auction that takes place in the main yard near the second gate of Darb Al-Saai. Upon hearing the voice of the caller in the old traditional way, the sale process takes place, in a vivid simulation of what used to happen in the ancient Al-Furjan and Haraj, where the seller announces his commodity, and everyone who wants to buy offers the appropriate price for him, so whoever increases his price comes at a higher price, so that the sale is in the end to the owner of the highest price of the items being auctioned.

Mr. Hisham Naanous, the supervisor of the auction in Darb Al-Saai, said that the idea of the auction reminds of the Qatari heritage, where ancient heritage items related to the Qatari house are displayed with the implementation of the auction in the old auction method that was present in the ancient neighborhoods in Qatar, with the aim of transferring these vibes to Darb. Al-Saai, as it lines with the heritage activities held at Darb Al-Saai, which express Qatar’s culture and heritage, including Al-Izbah, Al Muqattar, horse & camels riding, , falcons and other activities. We wanted to have a positive impact during these days and we are so happy as it has got great turnout from the audience.

He pointed out that the most important exhibits to be presented in the auction are the old Qatari Dala (kettle) made of pure copper, and other, including figures of falcons and horses, some special wooden pieces, some old ceramics and old machines such as cameras, telephones, radios, televisions, and others. The auction supervisor pointed out that the prices are affordable for everyone, and there is a great demand from the public, because everyone in Qatar is keen on acquiring antiques, and we always find in the Qatari majlis such old tools that Qataris are proud of because they are part of their heritage.

Mr. Hisham Al-Nanus continued: The auction does not stop at displaying and selling heritage items (antiques) only, but also has an educational aspect, as it introduces visitors, especially young people, to the life of the people of Qatar in the past and the most important tools they used and how they used them. It also provides simple information on some related matters such as Arabic coffee and tools used in it, stressing that this heritage and cultural event transmits the legacy of fathers and grandfathers to new generations.