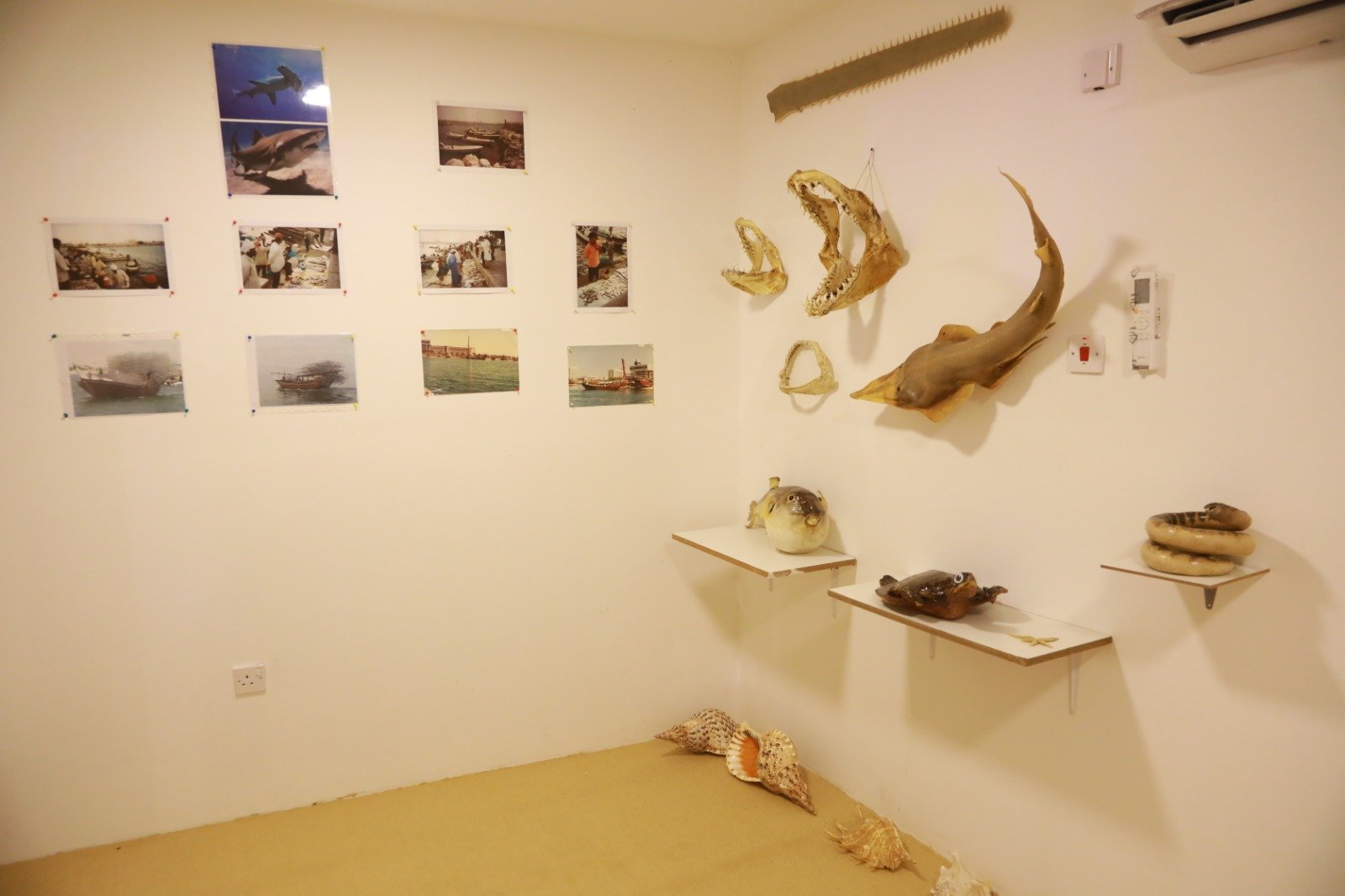 The National Day Organizing Committee highlighted Qatar’s marine heritage, especially at the Al-Bidaa event, from the preparation of traditional fishing bearings and tools, through ancient fishing species and pearl diving in the seas.

An art exhibition of images and objects at Al-Bidaa contained many photographic images that preserve aspects of ancestral life on the coast of the seas, their activities and traditional costumes during their hard work and breaks as well. Through the photographs, the museum highlights specific jobs performed by fishermen, one of which is “Al-Ghais”, who is a person that dives into the sea to collect oyster, and is considered the most essential person on the diving journey, the Maritime Museum also showcases the nature of work for “Al-Saib”, that is the person that catches the diver rope as they descend into the sea, who also has a key role in the process. One more important role is that of “Al-Skooni”, who is the person charged with the affairs of the ship’s rudder. “Al-Qalaf”, the maker of conventional wooden ships, is one of the tasks shown by the Maritime Museum while highlighting its tools.

In addition, the exhibition features small objects that embody fishing and ship-shaped instruments, including the “Al-Blad Wa Al-Belad”, a piece of lead placed at the bottom of the rope to measure depth. The museum will also showcase traditional methods of fishing, most notably “Al-Yaroof Al-Musadaq”, a tool for fishing made of net of 90 meters.