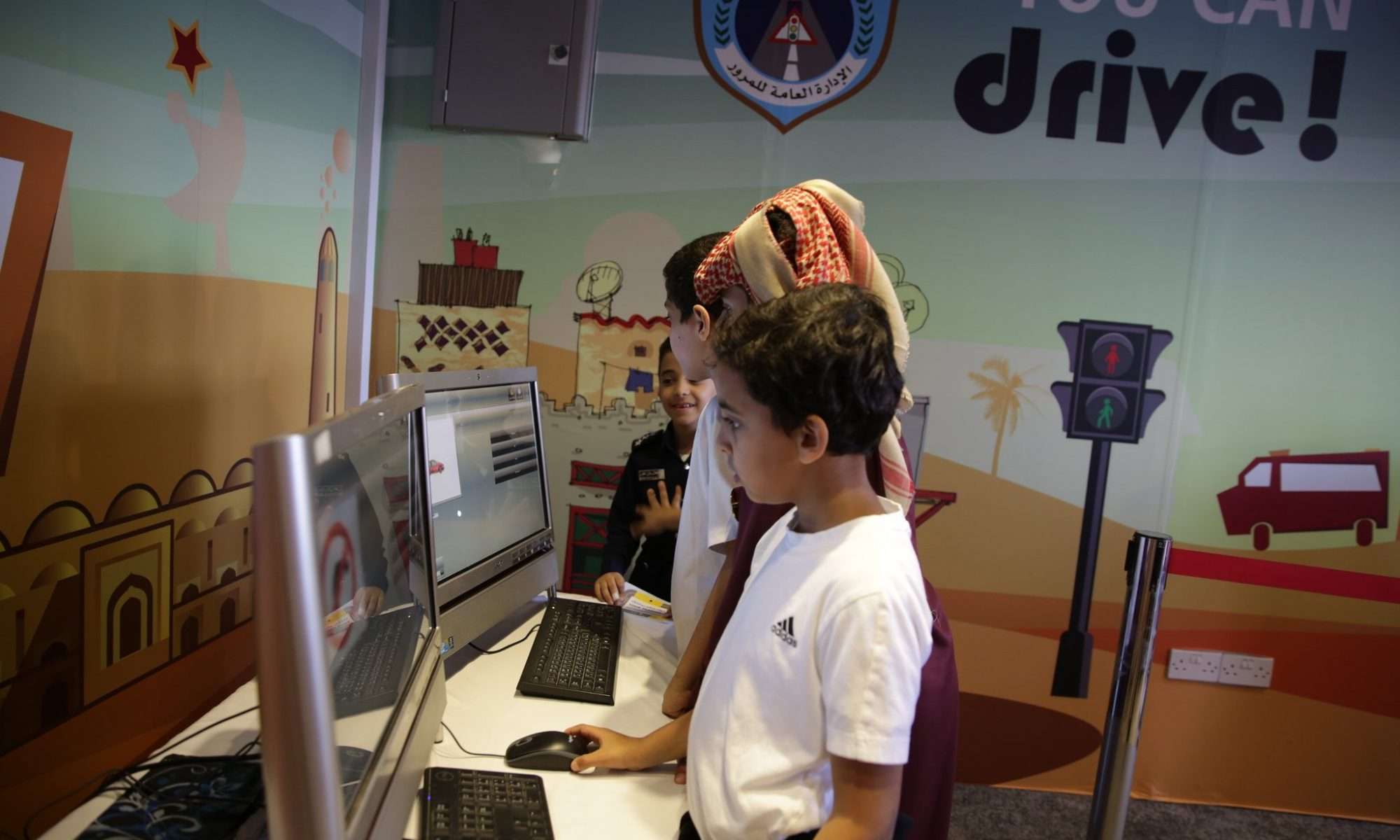 This event is administered by the General Traffic Department through the Traffic Awareness Department, as interactive competitions are launched to learn about traffic safety conditions, and to test Competitively among visitors about traffic information, as well as interactive educational games for children, and a review of the most prominent ancient police holdings found in the traffic museum. 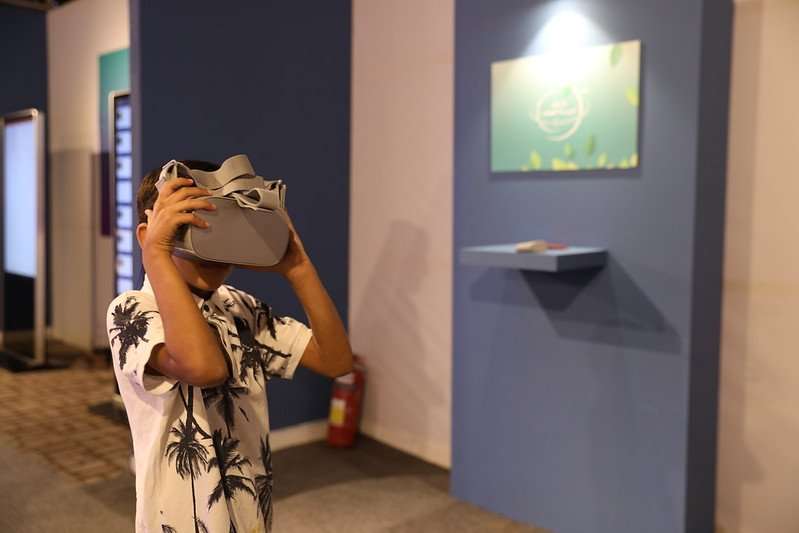 After driving in the traffic village properly, a driver’s license will be issued for the child 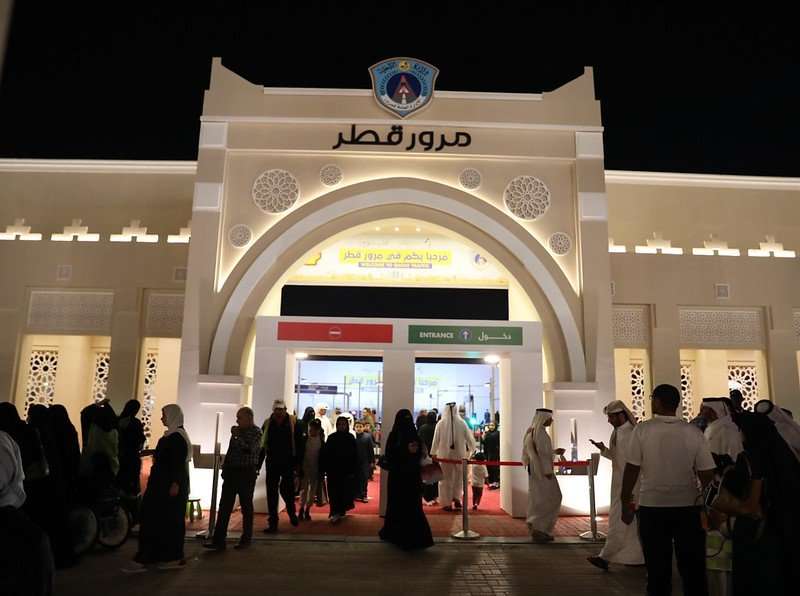 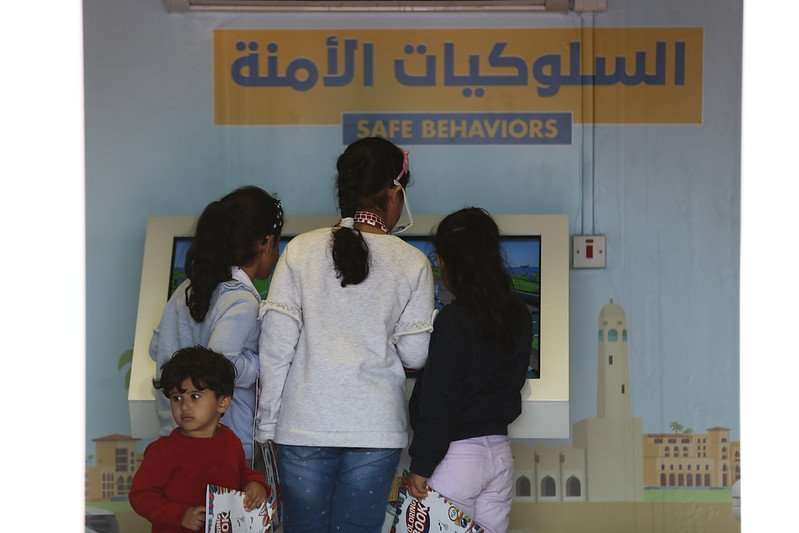 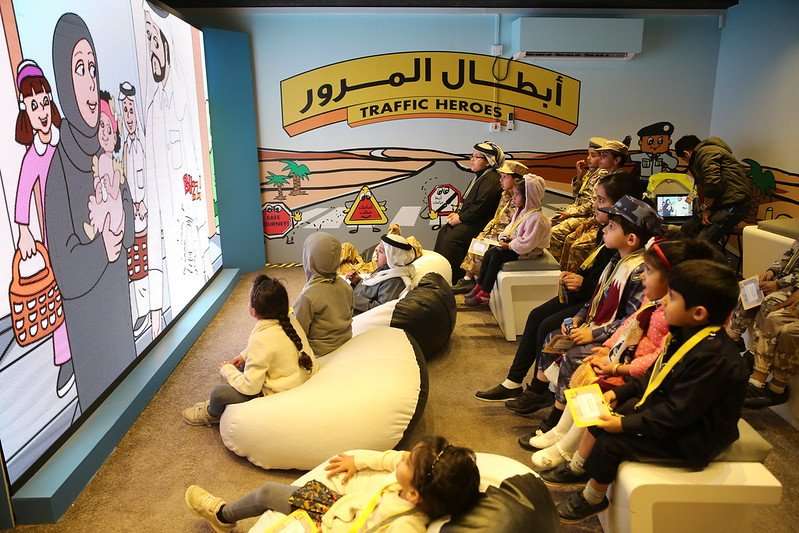 Video of the Month