Resents the gold sponsor. It has been named so as the diving depends on great number of divers who are able to dive and gather pearls from the deep sea. As such, they have high bodily fitness and moral courage that entitle them to dive. The diving gets the support and care and no other business participated therein.

A multiple award-winning airline, Qatar Airways was named ‘World’s Best Airline’ by the 2019 World Airline Awards, managed by international air transport rating organisation Skytrax. It was also named ‘Best Airline in the Middle East’, ‘World’s Best Business Class’ and ‘Best Business Class Seat’, in recognition of its ground-breaking Business Class experience, Qsuite. Qatar Airways is the only airline to have been awarded the coveted “Skytrax Airline of the Year” title, which is recognised as the pinnacle of excellence in the airline industry, five times.

Hamad International Airport (HIA), the airline’s home and hub, was recently ranked “Third Best Airport in the World”, among 550 airports worldwide, by the SKYTRAX World Airport Awards 2020. Rising from fourth position in 2019 to third in 2020, HIA has been steadily rising in the ‘World’s Best Airports’ rankings since the start of its operations in 2014. In addition, HIA was voted the ‘Best Airport in the Middle East’ for the sixth year in a row and ‘Best Staff Service in the Middle East’ for the fifth year in a row.

Qsuite, a patented Qatar Airways product, features the industry’s first-ever double bed in Business Class, as well as privacy panels that stow away, allowing passengers in adjoining seats to create their own private room, a first of its kind in the industry.

Qatar Airways was the first Gulf carrier to join global airline alliance oneworld, enabling its passengers to benefit from more than 1,000 airports in more than 160 countries, with 14,250 daily departures.

Oryx One, Qatar Airways’ in-flight entertainment system offers passengers up to 4,000 entertainment options from the latest blockbuster movies, TV box sets, music, games and much more. Passengers flying on Qatar Airways flights served by its B787, B777, A350, A380, A319 and select A320 and A330 aircraft can also stay in touch with their friends and family around the world by using the award-winning airline’s on-board Wi-Fi and GSM service.

Qatar Airways proudly supports a range of exciting international and local initiatives dedicated to enriching the global community that it serves. Qatar Airways, the official FIFA partner, is the official sponsor of many top-level sporting events, including the FIFA World Cup Qatar 2022TM, reflecting the values of sports as a means of bringing people together, something at the core of the airline’s own brand message – Going Places Together.

Qatar Islamic Bank (QIB) was the first Islamic bank to start operating in the country in 1982 and it is still the largest today: The Bank currently holds 40% share of the Islamic banking sector and approximately11% of the total domestic banking sector.

QIB’s growth strategy is built on its position as a leading Islamic Bank with deeply rooted customer relationships and strong engagement with the local communities. The Bank’s strategy is closely tied with Qatar’s National Vision 2030 and the Government’s commitment to investments in the country’s infrastructure, the diversification of the economy and the development of a strong private sector. QIB is a stable financial group covering all segments of the financial markets, including individuals, government institutions, large corporations and SMEs providing innovative Sharia-compliant banking solutions.

The Group has established an international presence in key markets so as to be able to serve the cross border needs of its customers as well as to develop a focused presence in geographies with high interest in Islamic banking services. QIB-UK is a subsidiary established in 2008 covering the financial needs of Qatari individuals and companies in the United Kingdom. Furthermore, the bank has presence in Lebanon through Arab Finance House and one branch in Sudan. 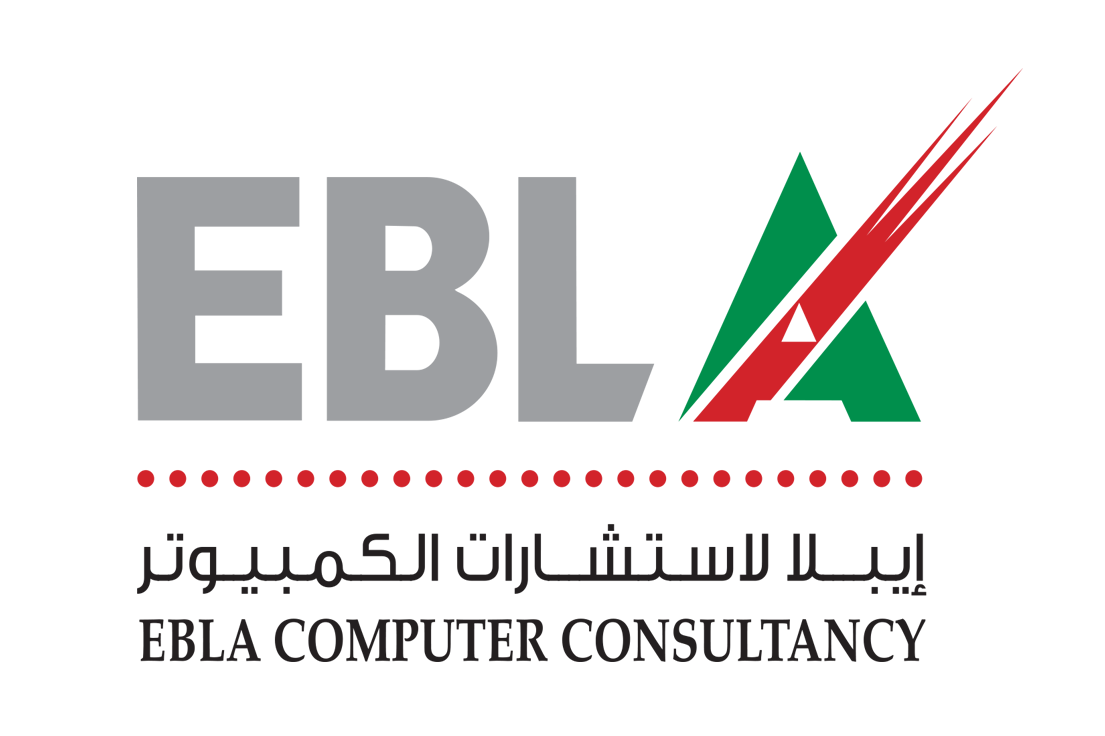 Ebla Computer Consulting is one of the leading companies providing smart software solutions. The company offers a full range of systems built using the technologies and software of the two international companies, IBM and Microsoft. The company has implemented a large number of vital projects in the State of Qatar in several areas, including:

Over the past years and with more than 30 years of practical experience in our field, supported by the technical innovations of our employees, Ebla has participated in many distinguished projects for many government agencies in the State of Qatar. The company’s future vision aims to achieve the expectations of our customers and to always be at the forefront of the pioneering companies and to contribute to the renaissance and progress of the State of Qatar. 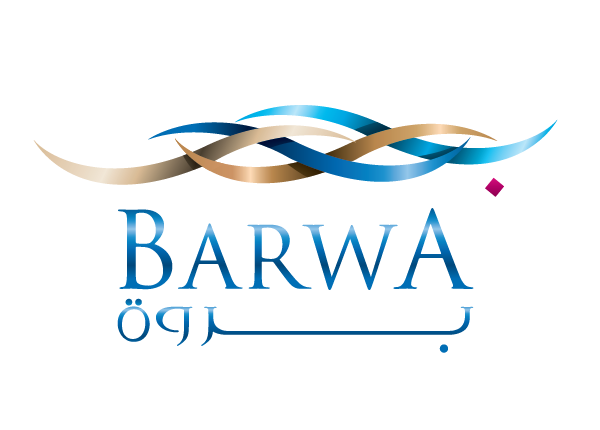 Barwa Real Estate Group is a leading developer and operator of multiple realty asset-classes in Qatar and the Middle East Region. As a fundamental contributor to the development of Qatar, The Group primarily focuses on projects that serve the country’s requirement and meet the framework as set out in the Qatar National Vision 2030. The Group enjoys a well-balanced portfolio of income generating annuity assets in residential, commercial, mixed use and hospitality.  the Group owns more than 3.6 million square meters (built up area) of operating assets, with a local land bank of more than 5.2 million square meters. The Group’s strategy is to create compelling environments and use our scale and development skills to enhance and enliven them. Our assets are designed to appeal to a broader range of occupiers, creating enduring demand and driving long-term performance. The Group subscribes to strong emphasis in operational excellence, good governance and value creation.

To develop and empower Qatari entrepreneurs and innovators to contribute to the diversification of the Qatari economy, through successful small and medium enterprises that are able to compete in global markets

To improve the economic development cycle by providing entrepreneurs and SMEs with a wide range of financial and advisory products under one roof.

Be the first to receive the latest news and events.