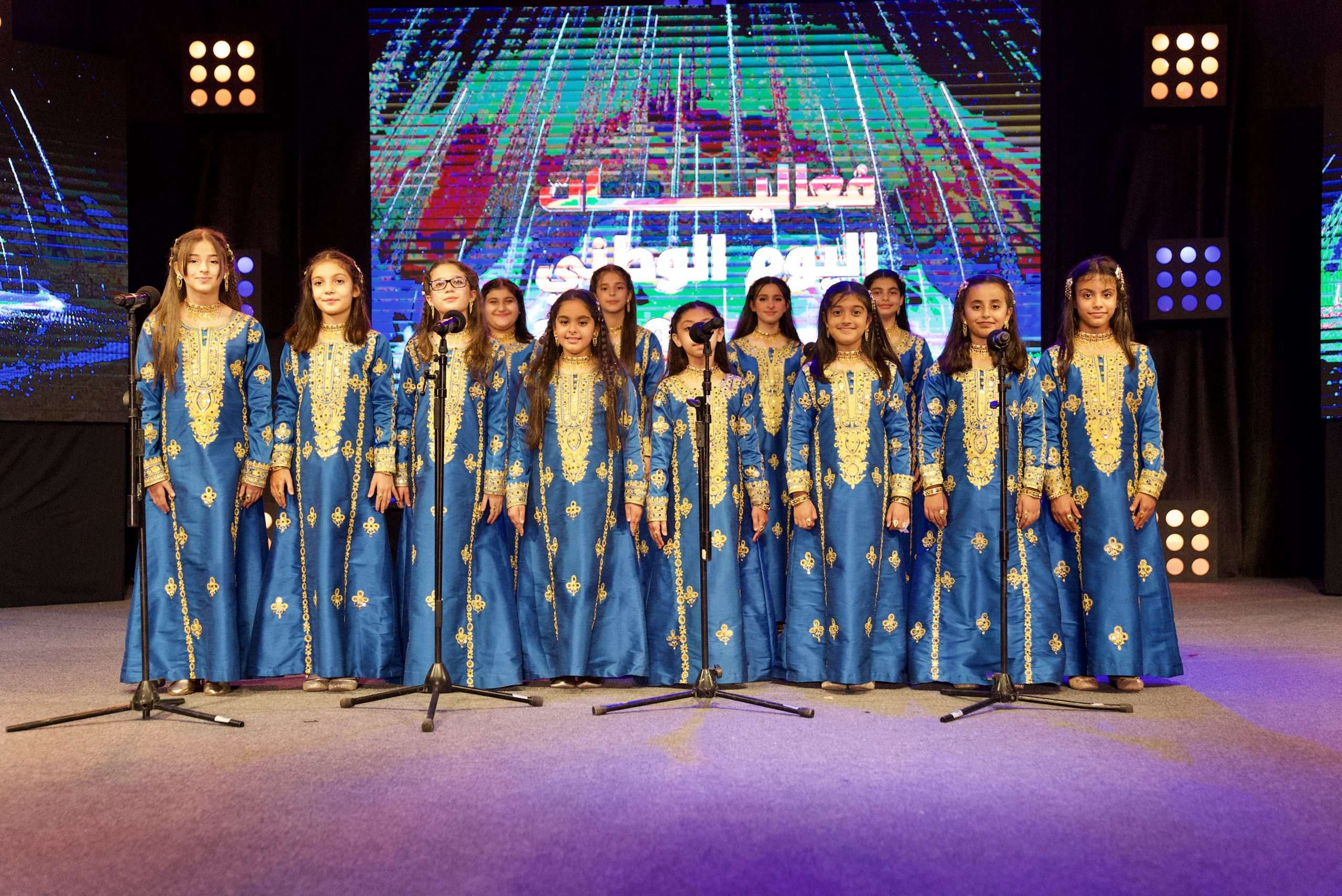 The Qatar National Day activities and events, which were organized by the State National Day Celebrations Organizing Committee (SNDCOC), have come to an end after five busy days. The events were held in different locations in the country, reflecting the importance and value of this great national occasion. The events also reflected the aspirations of the citizens to learn about their history and national heritage.

The activities of the State’s National Day 2021, which is marked on December 18 every year, were held this year under the slogan: “Ancestral Meadows: A Matter of Trust,” which is derived from one of the poems by the founder.

The events highlighted the role of national symbols, and the extent of their influence on members of society, through their principles and values, exemplified by the founder Sheikh Jassim bin Muhammed bin Thani, may his soul rest in peace, and the generation of founders who contributed to building the state through the stages of its history.

The National Day of the State has aimed to promote loyalty, solidarity, unity and pride in the national identity of the State of Qatar, and this year’s events were held in several locations, including the Al Wakrah Old Souq, Aspire Park, Qatar Foundation and the Al Ramii Shooting Club.